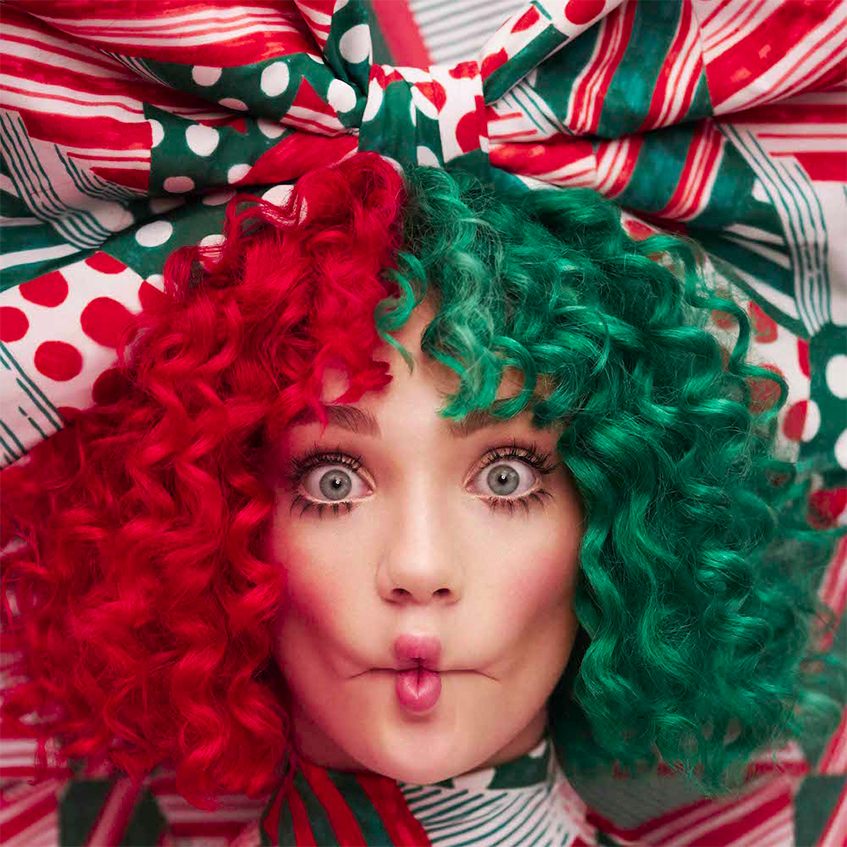 After being successfully shown in movie houses in 46 countries, “ RAMMSTEIN : PARIS ” will be released as a director’s cut on DVD, Blu-ray, CD and Vinyl, Lp as well as digitally. Presales already start today: Friday, March 24, 2017!

If you make a film about a tour like this, there’s no such thing as thinking too big. That’s also the main reason why “ RAMMSTEIN: PARIS ” is only coming to cinemas and Blu-ray players a good four years after the Paris concerts it was filmed at in March 2012. Director Jonas Åkerlund did everything he could to portray the band’s performance as accurately as possible when he made the film.

With 22 songs from the band’s whole repertoire, the resulting film isn’t just the most spectacular concert film to date about the band that is currently the most successful German rock band – it’s a masterpiece of music cinema! A total tapestry of ever-changing images awaits the viewer.

Åkerlund is notorious for his radical, pioneering videos, which are ablaze with all kinds of unique, idiosyncratic details, shifting perspectives, shocking contrasts, and moments that leave the viewer dizzy with delight – in “ RAMMSTEIN: PARIS ” he celebrates this from the very first minute. Rammstein performs 22 songs (128 min.) in the film, ranging from “Wollt ihr das Bett in Flammen sehen?,” which is the first song from their very first record, to “Frühling in Paris” from their latest studio album, Liebe ist für alle da.