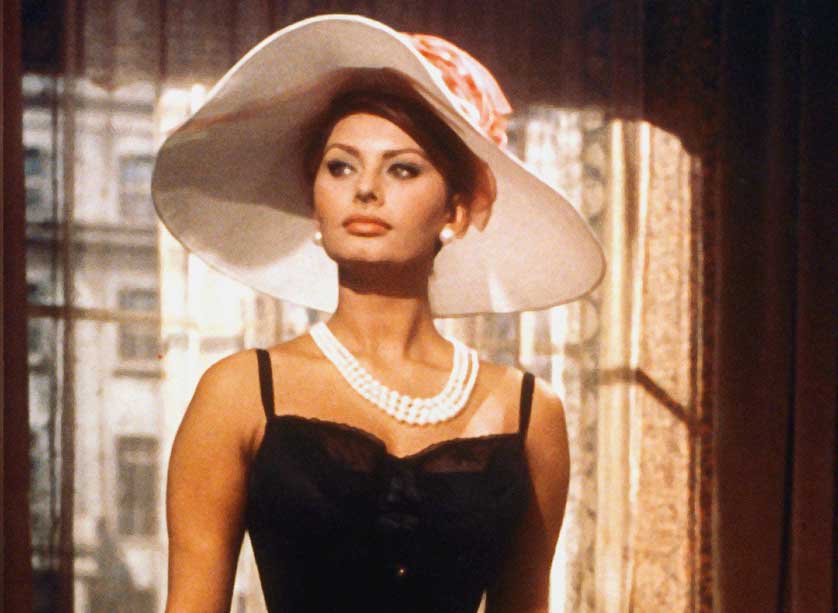 Hailed as one of the most beautiful women in the world, Sophia Loren began her film career in 1950 at the age of 15, working her way through bit parts and minor roles and on to international stardom, winning awards that include a Best Actress Oscar (1961), a Grammy, and several Golden Globes. Additionally, along the way she established a reputation as a singer of considerable talent - as the recordings on this compilation surely confirm. Enjoy this superb LP including “Felicita”, “Almost In Your Arms” and “Tu Vuo Fa’ L’Americano”.