Prince Rogers Nelson (born June 7, 1958), known from 1993 to 2000 as an unpronounceable symbol (or informally, The Artist Formerly Known as Prince, Tafkap, or simply The Artist), is a popular American musician. He had 1984’s biggest hit song in the US with “When Doves Cry” and is best known for his album and movie “Purple Rain”. During the 1980s Prince was comparable with the “mega-superstars” of Michael Jackson, Whitney Houston & Madonna in terms of star power and sales. However, his popularity has waned since the mid 90s. None could match the formidable breadth of his talents, which included not just singing and dancing but also composing, producing, and playing instruments (not to mention directing videos and movies). In fact, Prince played nearly all the instruments on his first five albums, and has produced himself since signing with Warner Bros. at age 15 (Rolling Stone). His music has spanned myriad styles; from his early material, rooted in funk and soul, he has constantly expanded ... 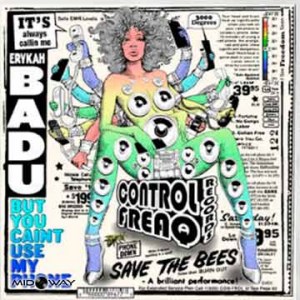 Erykah Badu | But You Cain’t Use My Phone (Lp)

Erykah Badu | But You Cain’t Use My Phone 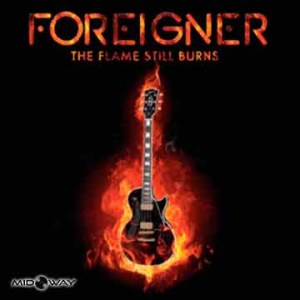 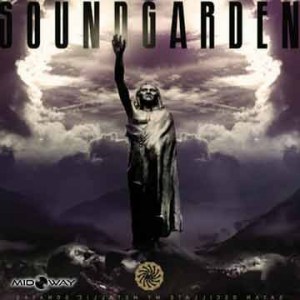